While a lot of this left wing, migrant & Islamic funding comes from globalist Oligarchs like
END_OF_DOCUMENT_TOKEN_TO_BE_REPLACED

Australian and British workers can enjoy visa-free travel to each other’s country under a proposed post-Brexit free trade agreement, with both Canberra and London eager to sign the deal before Christmas 2020.

With the UK government officially now under the administration of Prime Minister Boris Johnson, formal negotiations are set to begin soon after the UK leaves the European Union in January.

Two-way trade between the countries is already valued at $27 billion, with the UK currently the second-largest source of foreign investment in Australia, at $574.8 billion in 2018.

Mr Johnson has long advocated for a trans-Tasman-style free movement agreement between the UK and Australia post-Brexit, calling for “creative thinking” among Anglosphere countries.

As Foreign Secretary, Boris Johnson MP, had renewed his call for a Trans-Tasman-style free-movement area between
END_OF_DOCUMENT_TOKEN_TO_BE_REPLACED 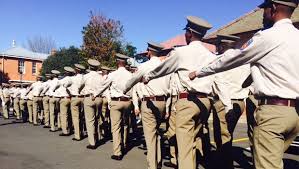 They however have no choice in the positions they take, and thus no editorial integrity, as their entire ho
END_OF_DOCUMENT_TOKEN_TO_BE_REPLACED 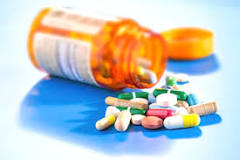 In a major speech today Brexiteer Boris Johnson is to set out his stall and vision for the country, including a crucial intervention on mass migration which he will point out has led to corporation holding down wages.

Speaking today at the HQ of JCB, the company of Leave donor and businessman Anthony Bamford, Boris is expected to say: “Yes (Brexit) was about democracy… but that vote, was also triggered by a feeling that in some way the people of this country has been drifting too far apart and in areas where we need to come together.

“We all know about boardroom pay and the huge expansion in the last 25 years of the gap between the remuneration of FTSE 100 CEOs and the average workers in their firms.

“We know one of the ways big corporations have held wages down is that they have had access to unlimited pools of labour from other countries.”

It is a fact that since the number of EU workers in the UK has fallen slightly, wages have increased at the
END_OF_DOCUMENT_TOKEN_TO_BE_REPLACED