India joins the long list of countries complaining that they have been duped by China’s altruistic propaganda campaign. India received 50,000 faulty personal protection equipment (PPE) from China. For many other desperate countries, the gear was part of a charity drive trying to improve China’s image as a global power, promote communism, and also to make up for unleashing CCPvirus on the world, which has now killed nearly 150,000 people.

According to India’s Health Ministry (ICMR), China’s poor quality control has now become a global headache at a time when the world needs help the most. It is almost like pushing someone into the water, then pretending to save them by throwing them a faulty lifebuoy, which sinks. Truly, the only question that remains, is was any of this deliberate…

China’s substandard supplies are not welcomed by the latest recipient struggling with COVID19, India, where sources in the Health Ministry have confirmed a report that India has rece
END_OF_DOCUMENT_TOKEN_TO_BE_REPLACED 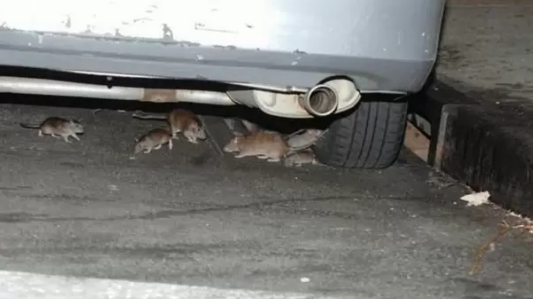 It is now totally evident that this is all part of the Coudenhove- Kalergi Plan to replace the poor, the homeless, the suffering and the damned peoples of Europe, and that the treacherous Irish esta
END_OF_DOCUMENT_TOKEN_TO_BE_REPLACED

A man who attacked and raped a woman in Malmö has been jailed and banned from returning to Sweden for a decade, after he was caught in Finland and extradited.

The woman reported to police in November last year that the man, whom she had never before met, had approached her shortly after 2am at the Möllevången square in southern Sweden’s largest city.

He followed her and kept touching her even though she tried to reject his advances, then raped her.

On Monday, Malmö District Court found a 37-year-old Tunisian man guilty of rape and sentenced him to two and a half years in jail, after which he is to be deported with a ten-year ban on returning to Sweden.

The man was identified with the help of witness statements after police released security camera footage which showed him approaching the woman, and later running from the scene.

But before he could be caught, he fled to Finland where he sought asylum. He was however arrested under a Nordic arrest warr
END_OF_DOCUMENT_TOKEN_TO_BE_REPLACED 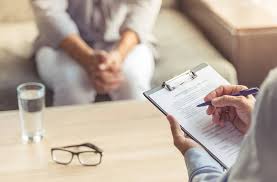 What is not being discussed or researched is how to get indigenous people opposed to migration into politics, so that they can have representation and have their views and feelings voiced. According to the latest Attitudes to Diversity study, 59% of Irish citizens want to ban Muslim immigration. 42% want to ban European migration and 75% want to ban Roma migratio
END_OF_DOCUMENT_TOKEN_TO_BE_REPLACED

It is ironic and tragic that even though women are usually the driving force behind pushing for more islamic immigration, a fact borne out in the demographic analysis of most elections in recent years, yet it is women who are the biggest victims in all this? Do they not care? Do they approve of rape? Do governments approve of mass rape and should European males start adopting this behaviour en masse which women and governments seem to defend, promote and protect?

Finland has a third of Sweden’s rape rates and a quarter of its sexual assault rates. Its numbers are still far higher than most of Europe, but nowhere near those of Sweden.

What could possibly explain the difference? This is
END_OF_DOCUMENT_TOKEN_TO_BE_REPLACED 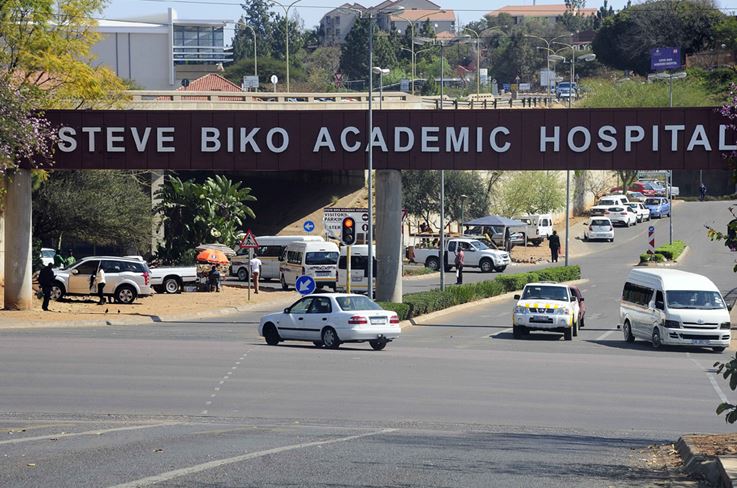 “The EU is not the way to cooperate in Europe,” Party chief Jimmie Akesson said on Sveriges Radio, calling for a Brexit-style vote. “My position is that we should renegotiate the terms [of our membership] of
END_OF_DOCUMENT_TOKEN_TO_BE_REPLACED