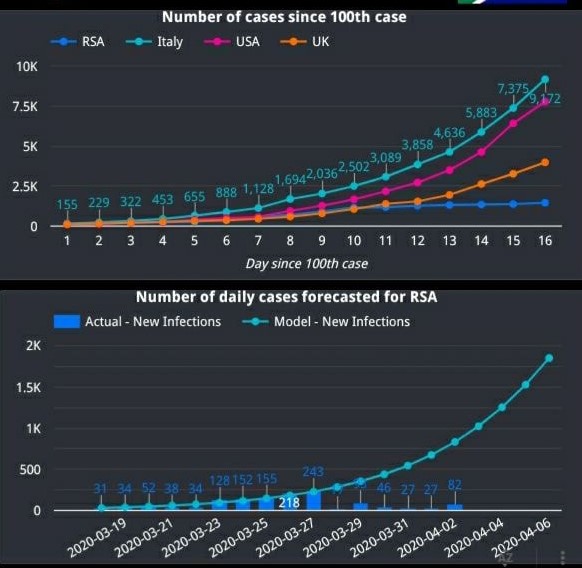 In a long overdue commentary, US President Donald Trump has threatened to hold back funding to the embattled World Health Organization, leaving the struggling globalist organisation without the slush fund from its largest donor, as many of its 194 members are currently being ravaged by the coronavirus. Will China, who has largely seemed to be calling all the shots at WHO, and has allegedly recovered, step in and take up the slack, even as the WHO demands that the world must show China “gratitude & respect“?
During his daily briefing on the coronavirus situation on Tuesday, Trump unleashed an attack, this time at the WHO, saying that the organization he dubbed “China-centric” was too slow and ineffective in its response to the coronavirus pandemic. He said “The World Health Organization receives vast amounts of money from the United States, we pay t
END_OF_DOCUMENT_TOKEN_TO_BE_REPLACED
Share with friends on social media (if share buttons do not show below, disable your ad blocker temporarily):
Posted on February 1, 2019 Leave a comment

Tánaiste Simon Coveney has confirmed that the Government is taking legal advice as to how sanctions may be used against striking nurses, including docking their pay.

Mr Coveney said the Government does not want to be at odds with nurses but called on unions to live up to their part of the national pay agreement.

“They are great people, doing very difficult work, often in very pressurised circumstances. We want to be working with nurses, with the INMO and with the psychiatric nurses to build a better health service that can attract many young people into this profession,” he said.

“What the Government has said is that we are taking legal advice in regard to the options that are available to us, consistent with the pay agreement that everybody signed up to with their eyes open,” he told the Dáil.

There is a responsibility on the Government to deliver on that, and that involves hundreds of millions of euro of extra pay across the public sector. There i
END_OF_DOCUMENT_TOKEN_TO_BE_REPLACED