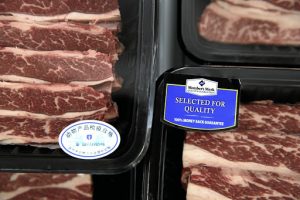 Cardinal Walter Brandmüller played down widespread reports of sexual abuse of minors in the Catholic Church in an interview with news agency DPA on Friday. Bradmüller said that public debate on the sexual abuse “forgets or silences the fact that 80 percent of the cases of sexual assault in the church affected male youths not children”. He added that it was “statistically proven” that there is a connection between homosexuality and sexual abuse.

In an impassioned defence of the Church’s record, Brandmüller claimed that “<
END_OF_DOCUMENT_TOKEN_TO_BE_REPLACED