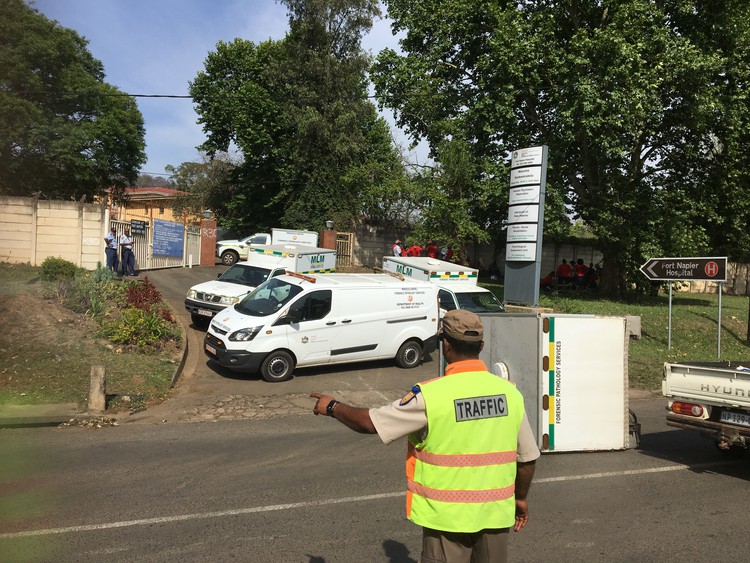 Are these the habits and perversions we are importing into Irish society?

Bacha bāzī‎, literally “being into kids” is a term in Afghanistan for activities involving sexual relations between older men and younger boys. The practitioner is commonly called bacha baz (meaning “boy play” in Dari) or simply bach. It includes sexual slavery and child prostitution. Bacha bazi has existed throughout Islam’s history, and is currently reported in various parts of Afghanistan. Force and coercion are common, and security officials state they are unable to end such practices because many of the men involved in bacha bazi-related activities are powerful and well-armed warlords.

A controversy arose after allegations surfaced that U.S. government forces in Afghanistan after the invasion of the country deliberately ignored bacha bazi.[16] The U.S. military justified this by claiming the abuse was largely the responsibility of the
END_OF_DOCUMENT_TOKEN_TO_BE_REPLACED