#DishonestDems – The Senate voted on Saturday to acquit President Donald Trump on a single charge of inciting the January 6th “insurrection” at the Capitol, which the left even compared to the 9/11 Islamic terrorist attack! However, what no one has mentioned, is that the only difference between BLM / antifa’s summer of riots and looting, literally incited by the Democrats, is the race of the perpetrators! Afterwards, Trump’s defense attorney Michael van der Veen blasted CBSN’s Lana Zak on their hypocrisy and political bias. He said TV networks are justifying tampering with evidence and need to be kept by their words and the truth.

Using the platform afforded by the impeachment, Trump’s lawyers sensationally exposed Democrat & MSM lies and hypocrisy on mainstream TV, so much so that the lying, cheating, dishonest Dems even backtracked on calling any witnesses! Lies going back years, like Charlottesville and the fake news claims that Trump did not disavow white supremacy, were for the first time exposed, because till now mainstream media have refused to show and tell the truth!

If the video does not load above, watch here: https://www.bitchute.com/video/HsVtAbbC5cQT/

However, tragically, the Left’s War on Trump and on Whites Will Not Stop. Still everything is and will be Trump’s and white man’s fault!

The Trump Derangement Syndrome (TDS) of the mainstream media and the Left will continue because Democrats are so scared of Trump, they will lie, cheat, steal, burn down police stations, kill Republicans and make it all look like a race war, just to prevent Trump from running again in 2024. Many liberal left wingers, including famous actors have suggested assassination! Why have they not been charged with threatening a sitting President?

The Democrats were lying, exaggerating, and making it up, says Greg Kelly on the Dishonest Dems’ impeachment of the 45th President. Greg dives into the ‘Democrats vs Reality’ approach that Trump’s defense took in their latest impeachment trial performance. Under these rules the Dems have now created Hillary Clinton could be impeached too, but conservatives are too honest!

Almost everything the Democrats & MSM do, has a racial nuance or undertone to it… aimed at attacking white existence and establishing black privilege… 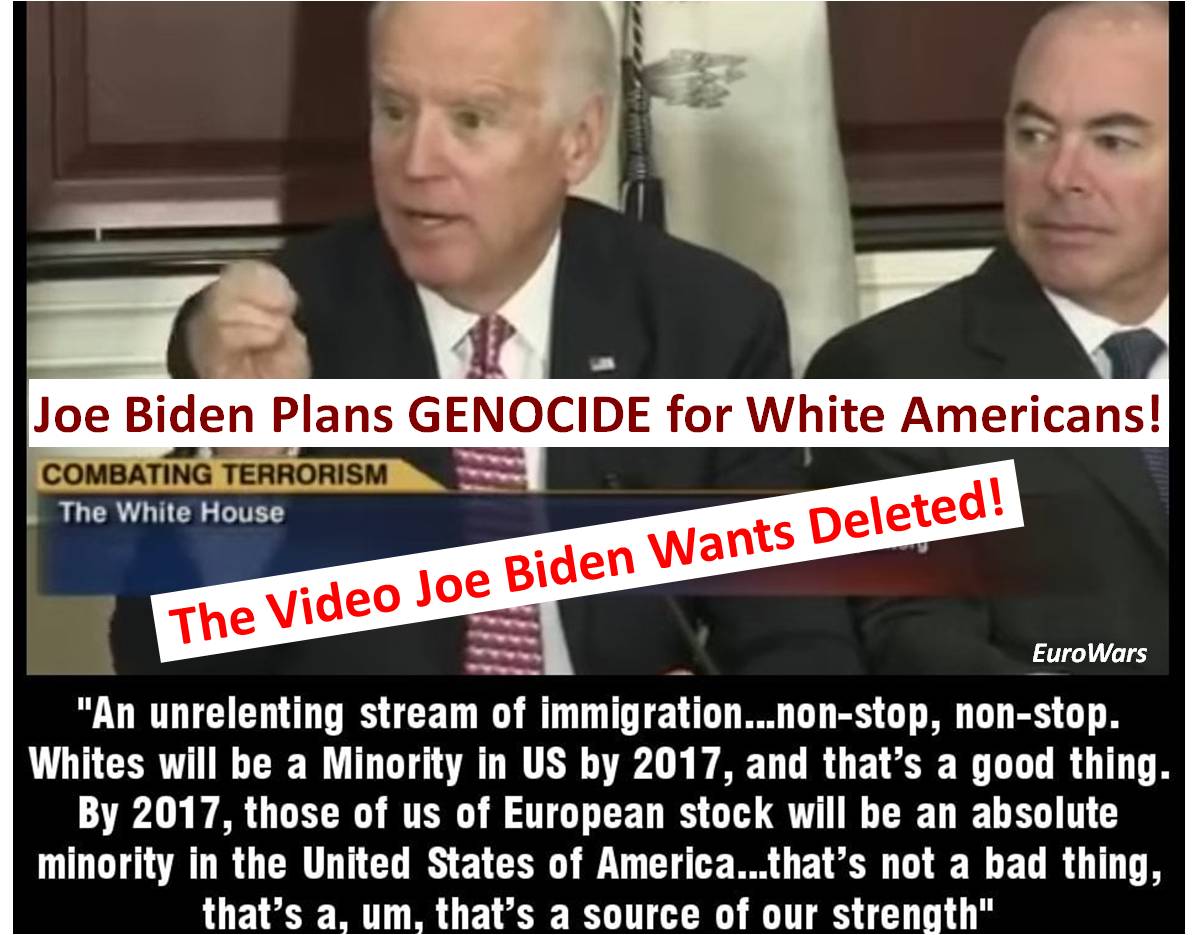