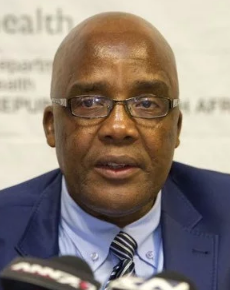 Knife homicides in England and Wales hit a record high during the 12 months up to March 2018, with the deaths “destroying lives and shattering communities.” 285 killings were committed, the biggest number since records began.

The report, released by the Office of National Statistics (ONS), shows that homicides caused by a knife or sharp instrument, increased by a whopping 73 on the same period for 2016-2017. The previous high was recorded in 2008 when 268 victims died.

The figures from the Homicide Index data reveal that the highest increases occurred within the 16 to 24, and 25 to 34 male age groups.

White victims of fatal stabbings made up around two thirds of the total at 179, the highest for a decade. Meanwhile, 70, a quarter of those killed, were black. It is the highest number and proportion of black victims since the year ending March 1997.

David Lammy, the Labour MP for Tottenham, blamed poor government policy and its failed war on drugs, which has allowed international criminal gangs to “pimp out vulnerable black teenagers as drug runners.”

He insists that violence is not being committed by young black people because they were born violent, it’s because too many are “forced into desperate lives of crime.”

The report stated that there were likely to be key socio economic factors driving the increases in stabbing homicides that could not be properly examined using the Homicide Index data.

“These figures further highlight the need for all agencies to come together to tackle this increasing crisis which is destroying lives and shattering communities,” she added.